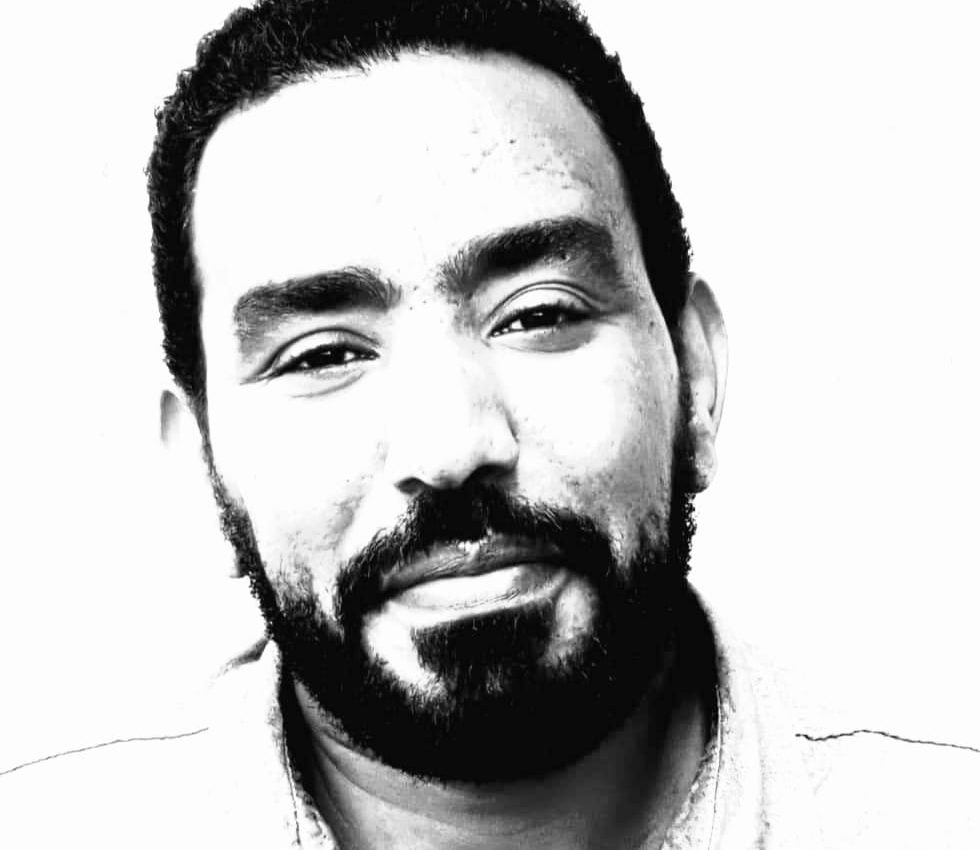 Just in case there is anyone who believes this great land called Eritrea has been destroyed and is beyond hope, tell them they are wrong. Anyone, an enemy from outside or from home, or a citizen of the land or a friend from afar who has lost hope that this affliction shall ever heal, you will see that it is true that this land shall rise from the dust and shine like the sun. Eritrea has always been on the crossroads, and always a land of peace loving people. Many across the millennia have come from across the sea and from beyond the river to settle in this holy land. And many others who are agents of ugliness have crossed seas and rivers to destroy it. But never shall this land and its people be utterly destroyed and forgotten. Eritrea, as ever, shall always be the graveyard of invaders and the sweetness that turns to venom in the tongues of pretenders and kills its enemies. Who thought it would come to pass when, with his swarming legions, Ahmed Gragn invaded this land but, for all that might, was defeated once and for all never to hold a breath again? Who thought that that name which sent shivers down the spines of kings and farmers alike before crossing the Mereb would be a joke of history and that those peaceful God fearing people of this land would survive? Who thought that this land would hold the might of the Ottoman Empire off for three hundred years? Who thought that the Ottoman Empire would collapse and the Turks become beggars at the feet of the Europe which only a few hundred years ago shook with fear at their sight? Who thought Alula, with his 700,000 strong army, would be defeated and the flesh of his soldiers feed the wild beasts of the land? Who thought the Italians, with all their Fascist grandiosity and with their plans to exterminate Eritreans, would be kicked out of this land with shame? Who thought the vicious Harari emperor, with the backing of the whole world and the might of tens of millions behind him, would die suffocated with a pillow in his own bed? Who thought the bloodthirsty Mengistu, with all the backing of the Soviets and the Cubans and the Yemenis and Libyans and everybody else, would now be a beggar at a house whose owner has been deposed? Who thought that TPLF which, with all the new found power behind it, waited to see their old friend destroy a nation, would be defeated and run to prostrate themselves at the feet of their tormentor? Who thought that the old mercenary would be losing his mind to his medication, as he waits to go to bed never to wake up, and would die before finishing his task of destroying the nation? All shall come, and all shall pass, but God has a promise for the people of this blessed land, and every affliction will only make it stronger. If anyone believes this land has been burned down and has been consumed by the fire of misery and torment, see as already this day it rises shining and new and stronger out of the ashes that remain. 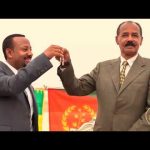 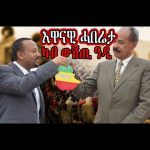 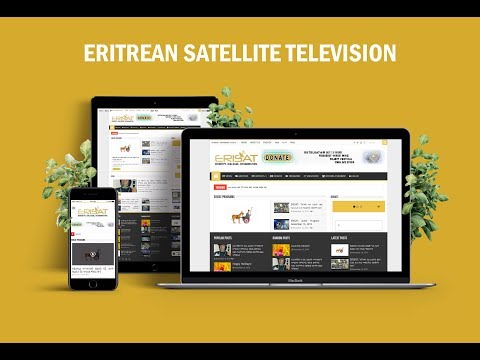 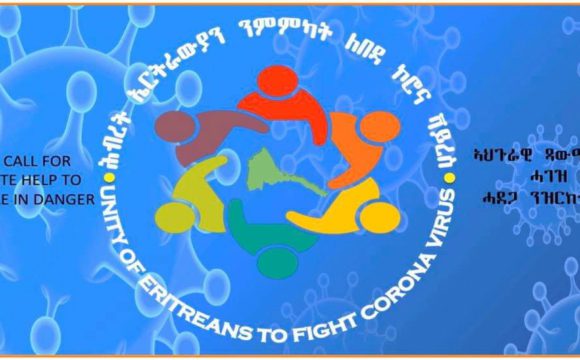 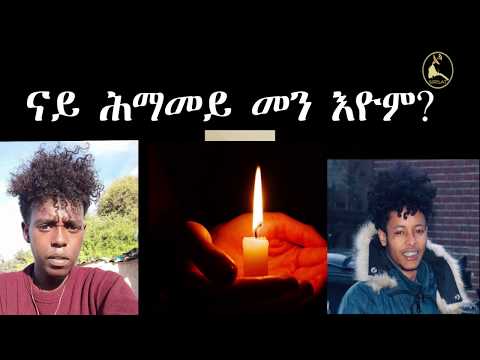 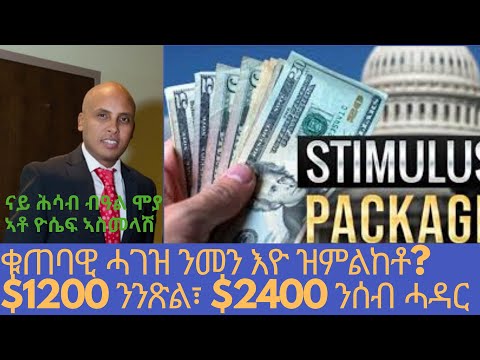 Other ways to Donate